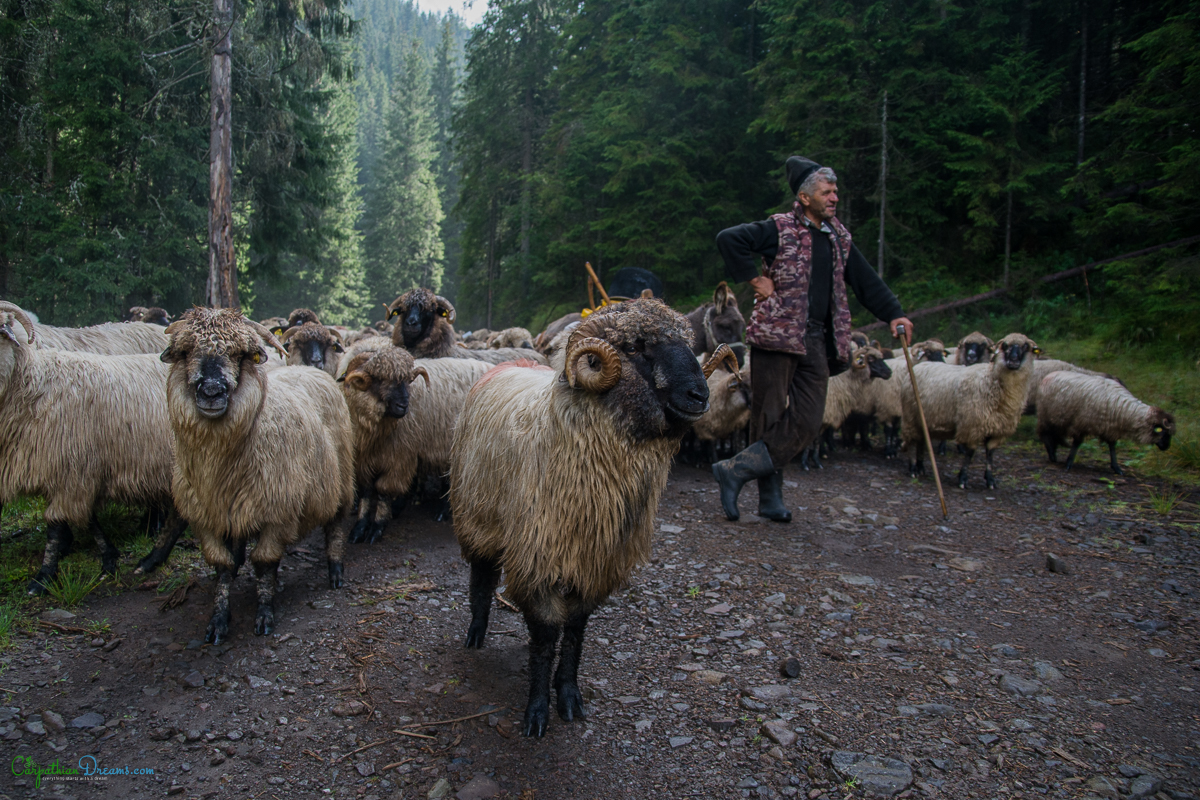 The two leaders of the sheep

On a sunny August day we did a ride on a historic imperial road, surrounded by majestic volcanic rocks and witnessing some of the last forms of transhumance.

Deep into the wilderness of the Carpathian Mountains lies a historical road built hundreds of years ago. Having a strategical role in the past, today the route is shared by hikers, trail runners, mountain bikers and…shepherds. The last real shepherds of the Carpathians, and probably some of the last ones on the entire Planet.

The Road of Mary Theresa is the name of this route and it was built from the orders of the Austrian Empire queen, by the time Transylvania was under its domination.

The road passes through the Calimani Mountains National Park, (one of the wildest areas in Romania in Europe) and is being watched by mysterious volcanic rocks, formed millions of years ago from melted lava. The anthropo- and zoomorphic shape of this rocks had also intrigue the mind of the local people, a lot of legends being formed around them.

The road was recently transformed into a thematic route by a local NGO and holds a trail running marathon, ultra and mountain bike race each year. The route starts near a former sulfur mine, right in the middle of the biggest extinct volcanic crater in Europe (10 km in diameter) and ends in Tihuta (Borgo) Pass, at the limit between Transylvania and Bukowina.

You will also have the chance to experience this place on our TransCarpathian raid or through a custom tour.
40 km of pure single trail joy through the peaceful and wilderness of the Carpathian Mountains are waiting for you. 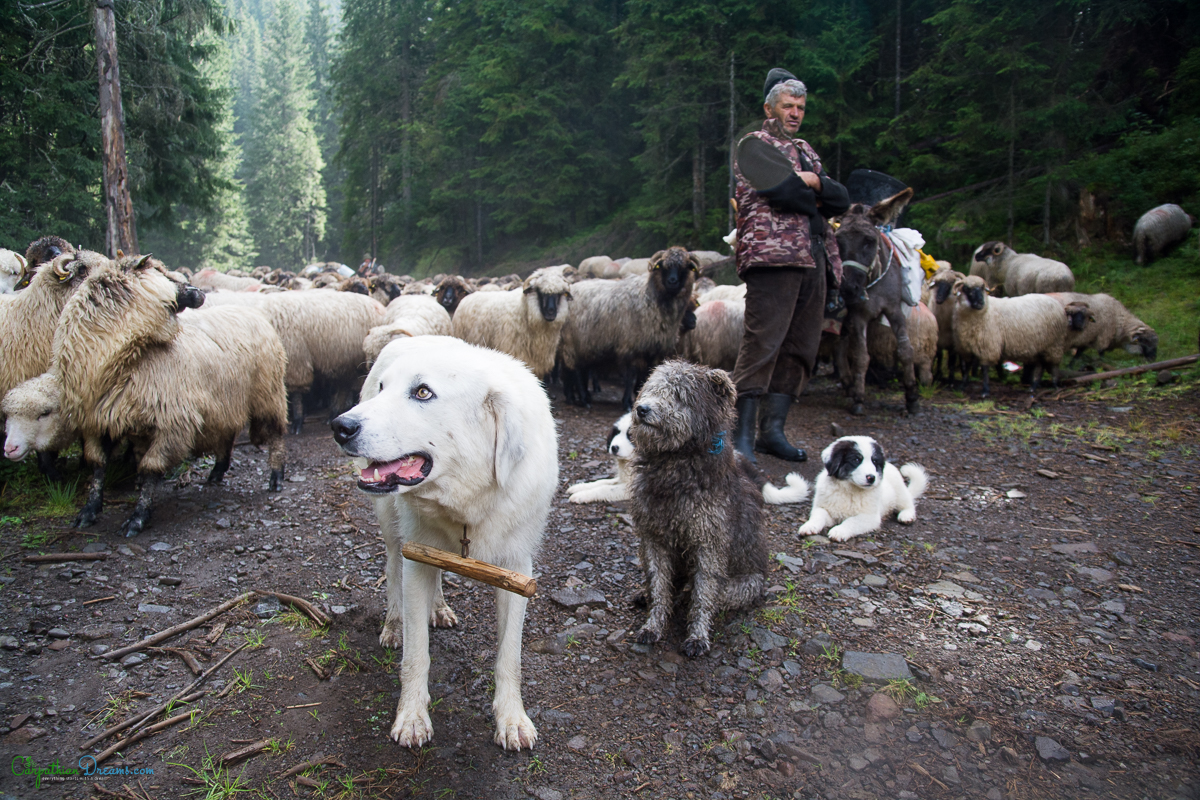 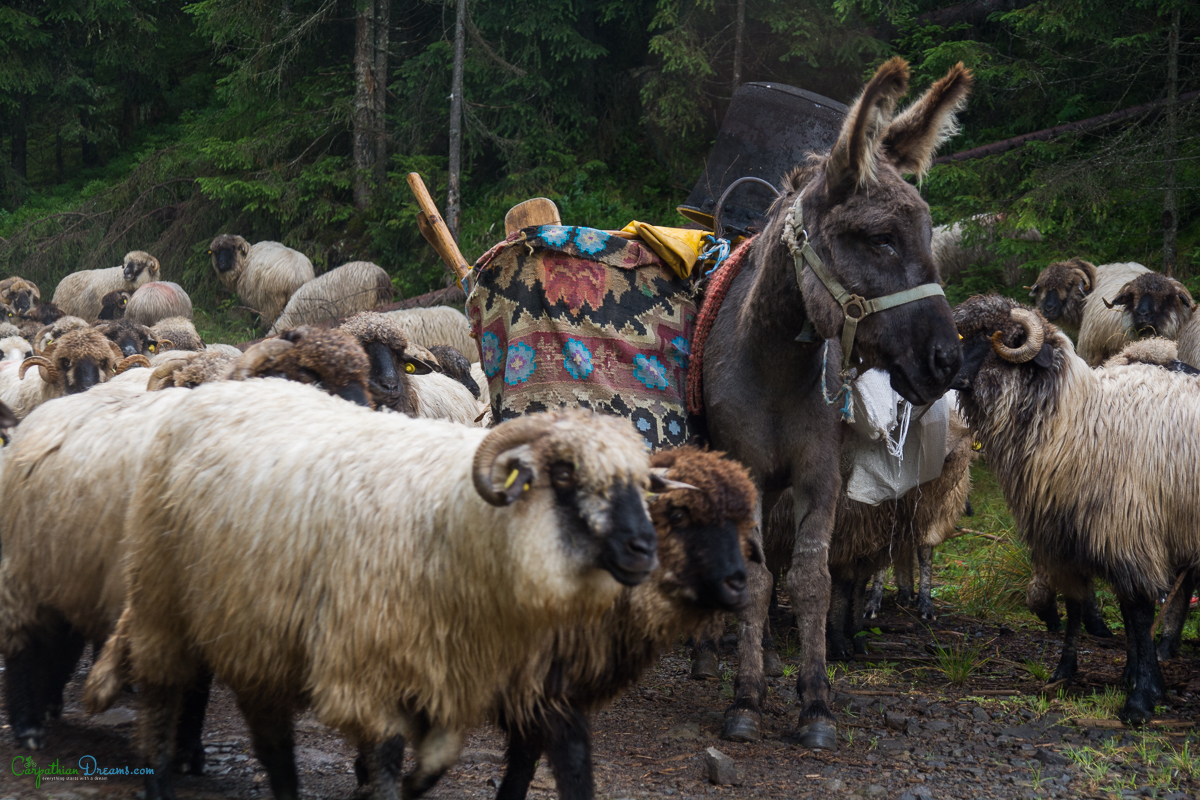 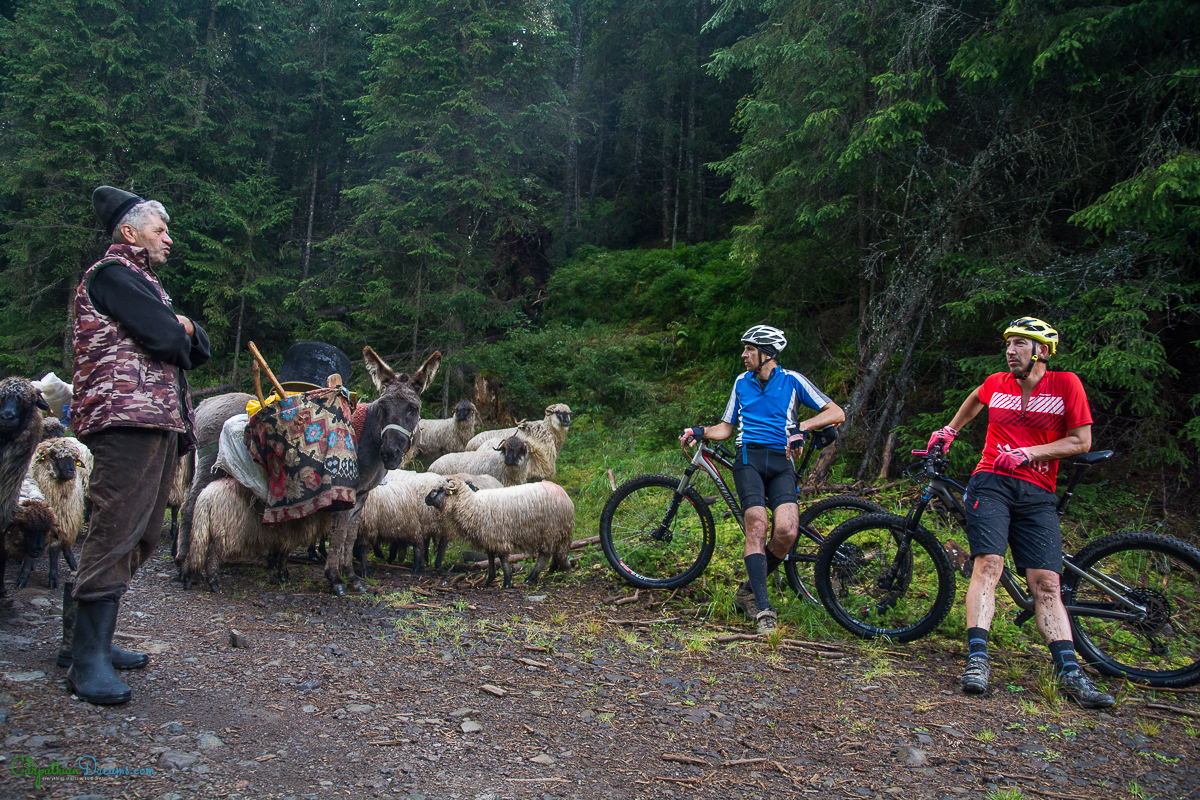 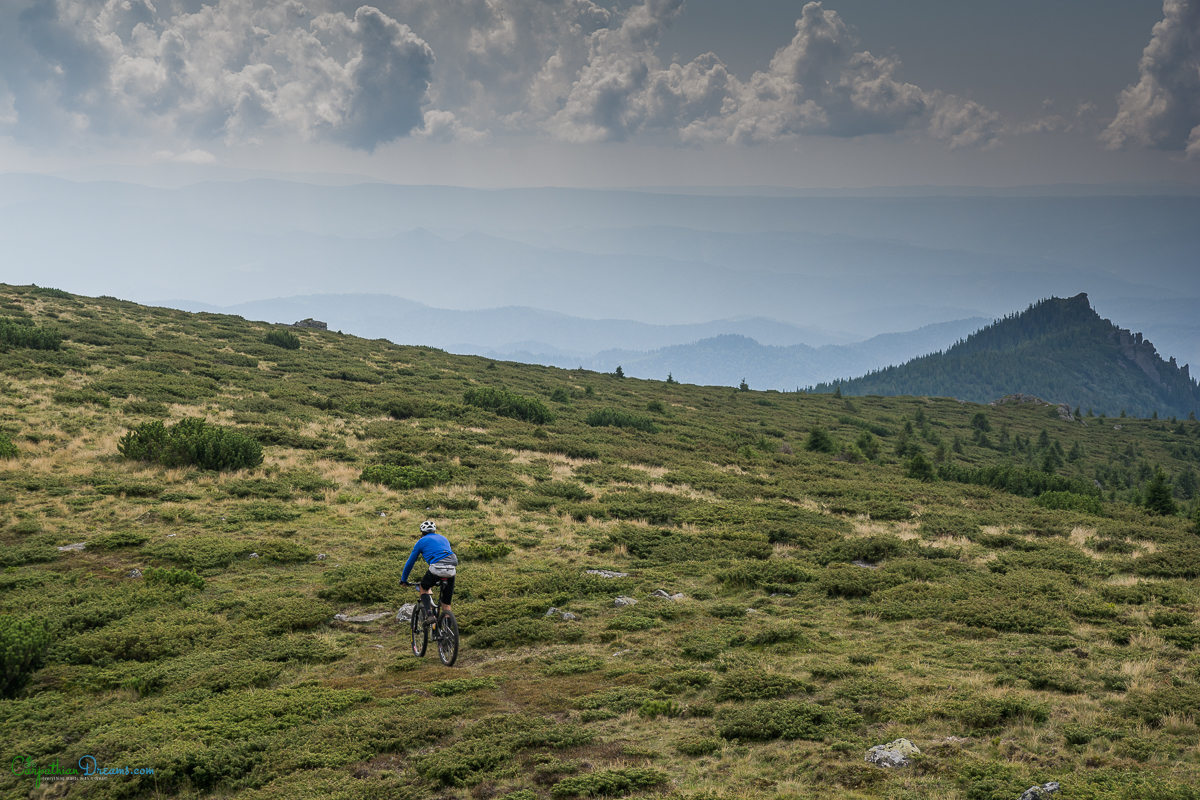 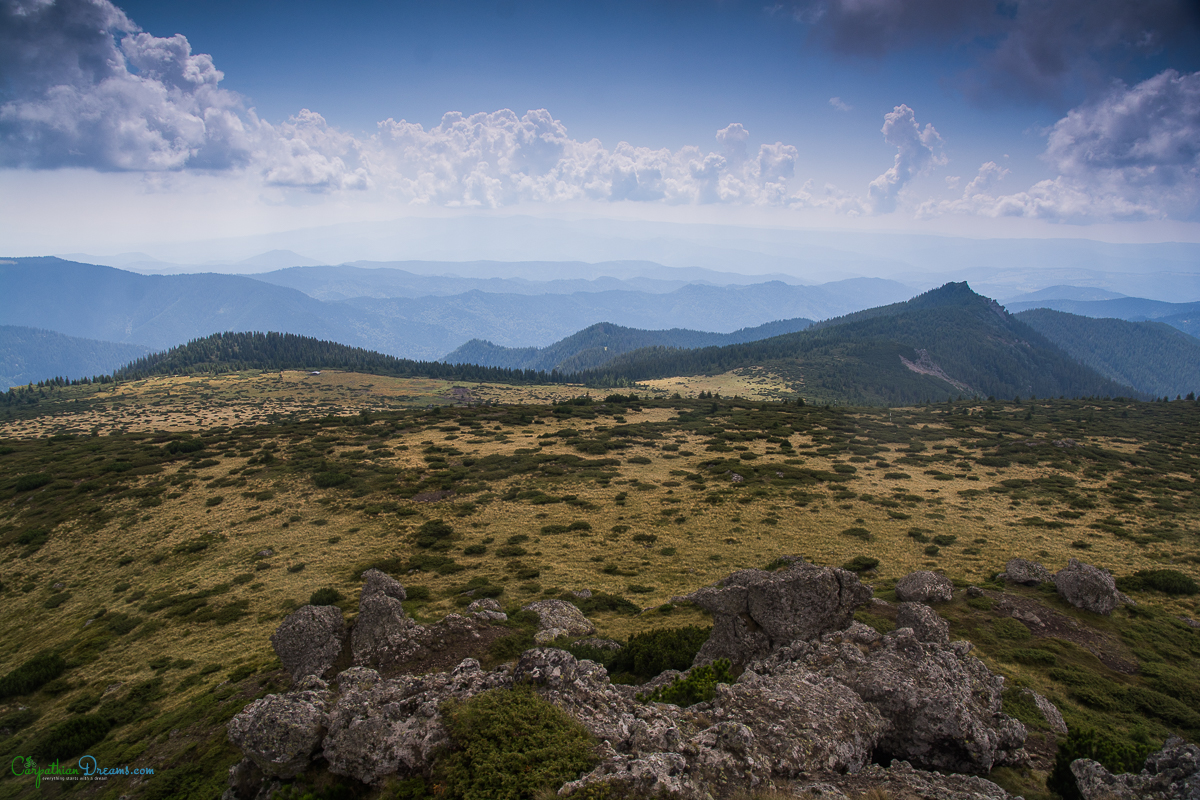 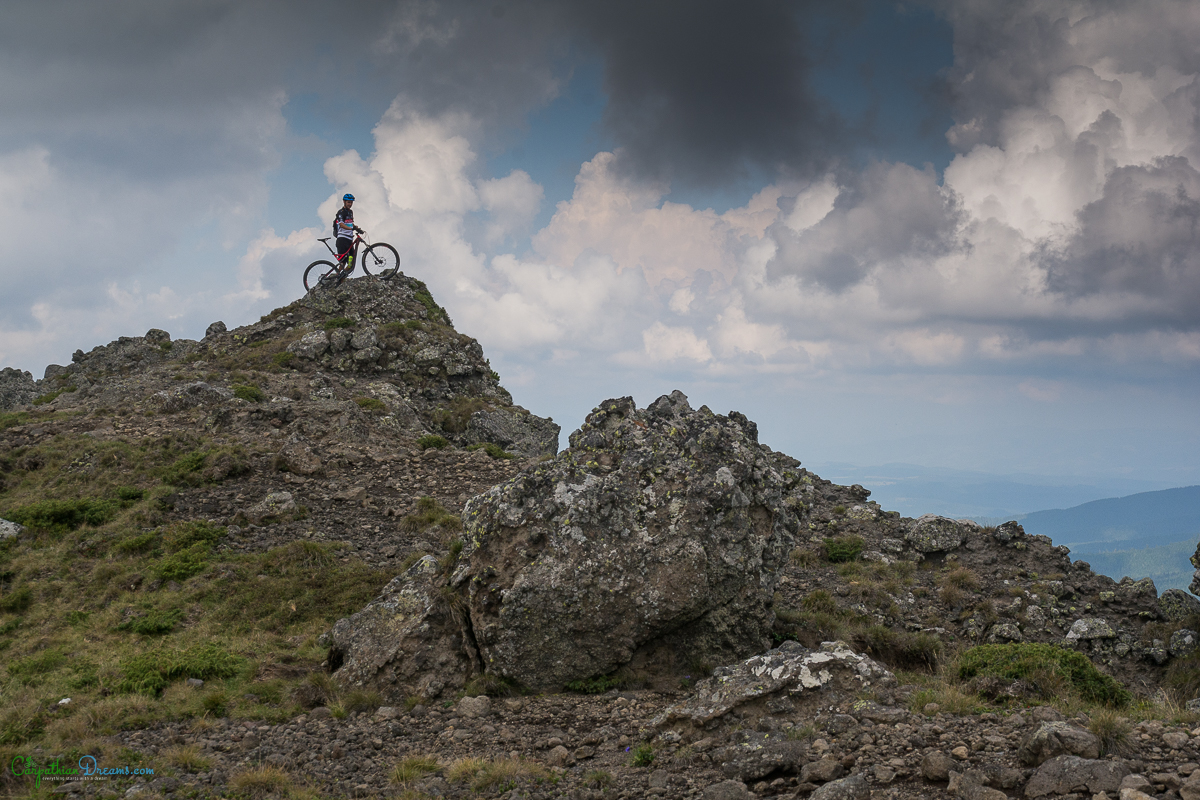 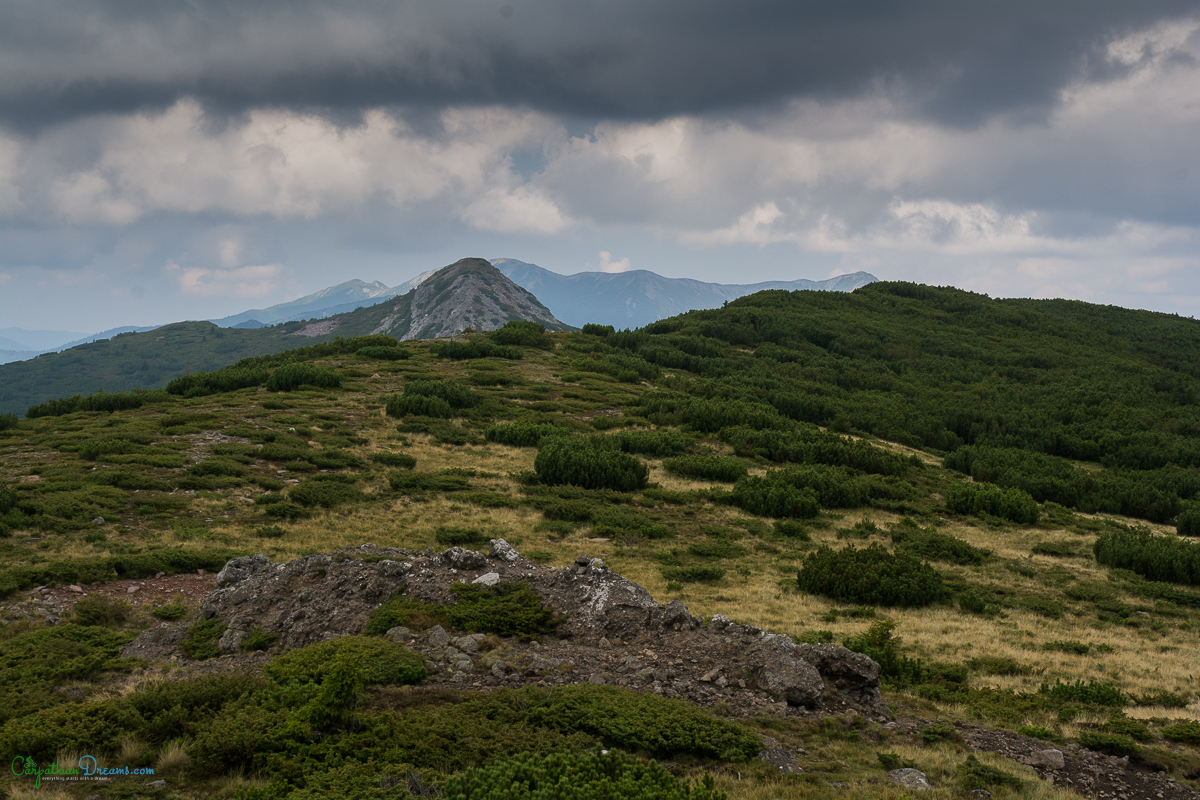 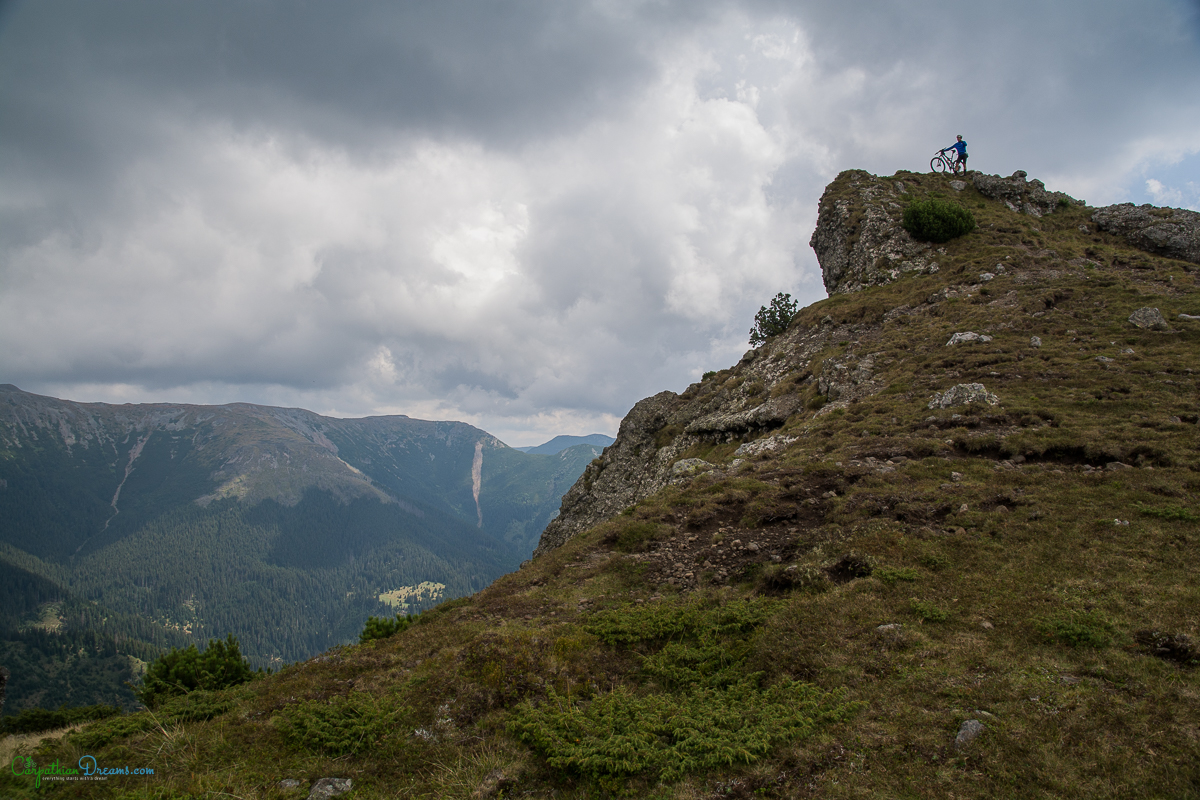 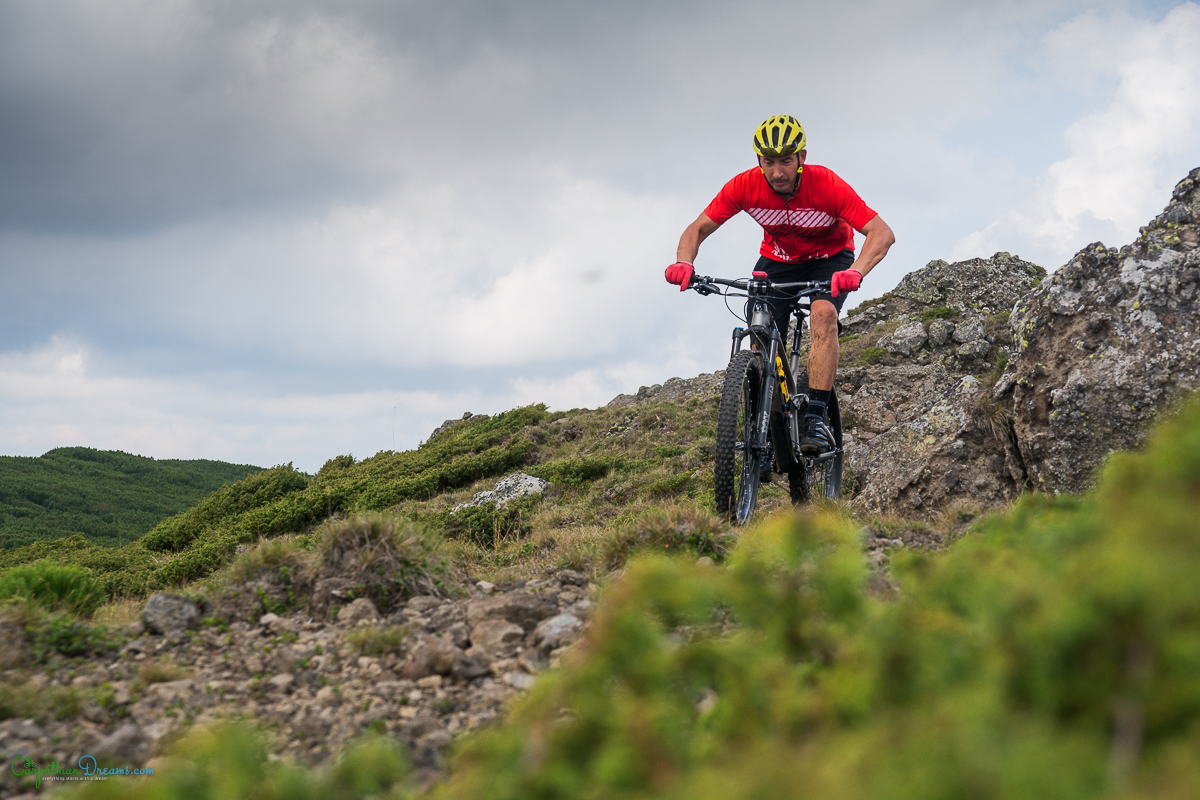 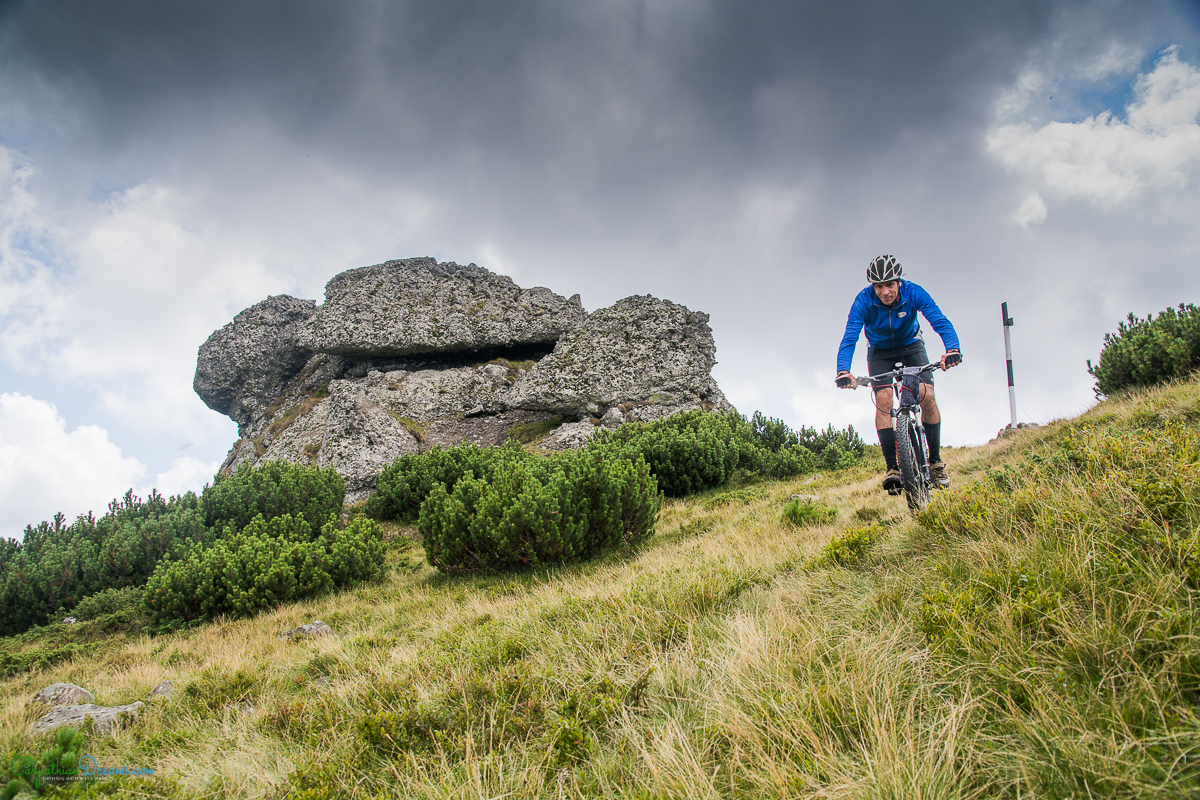 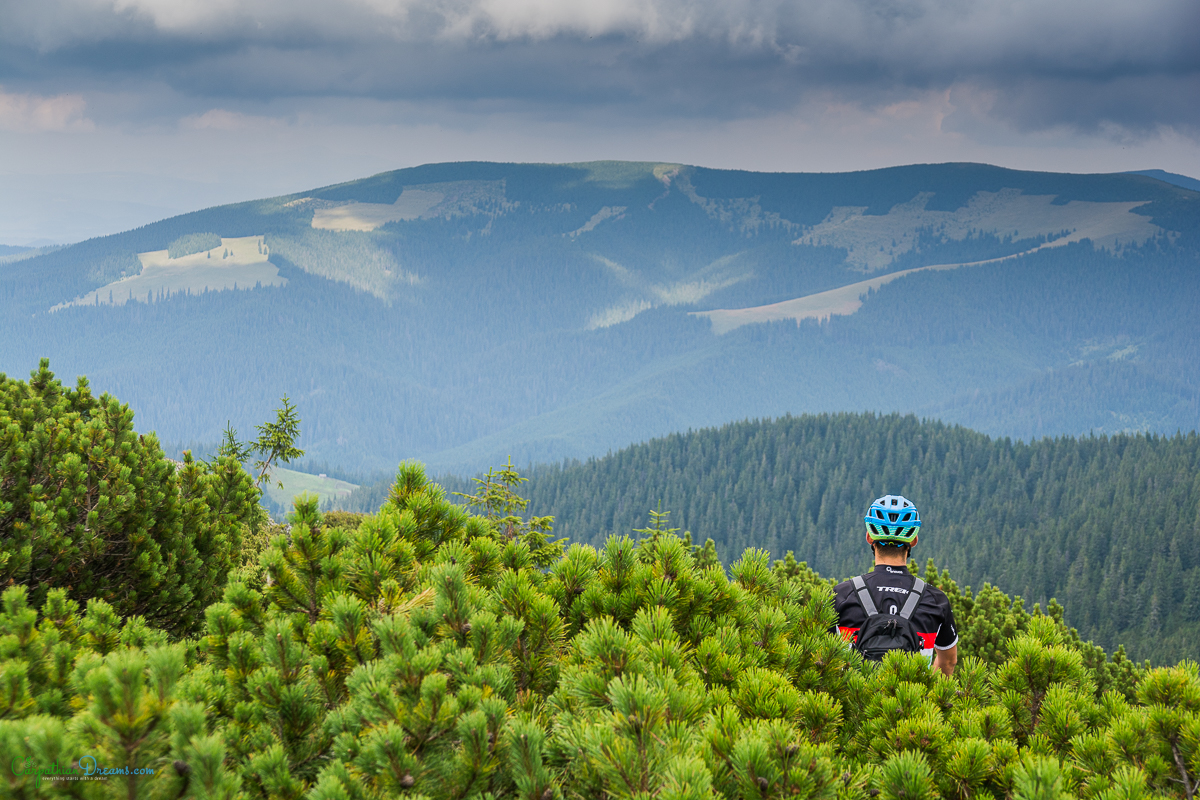 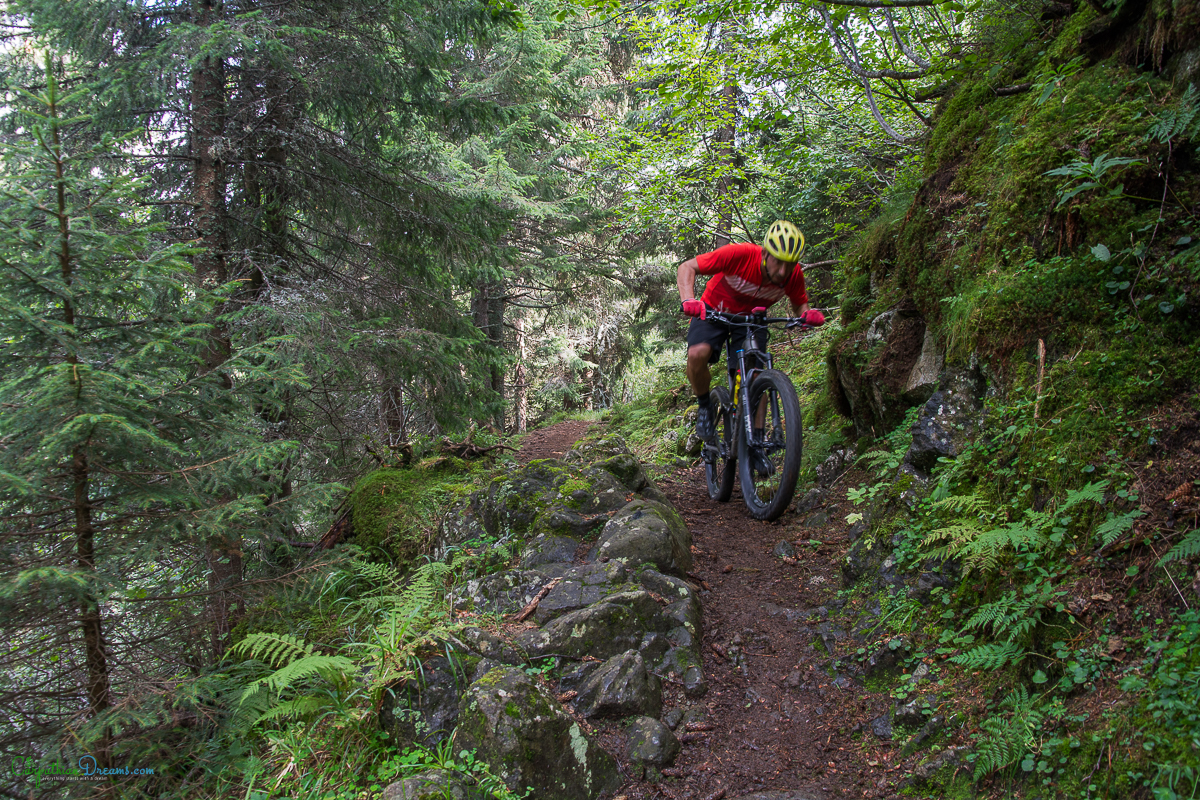 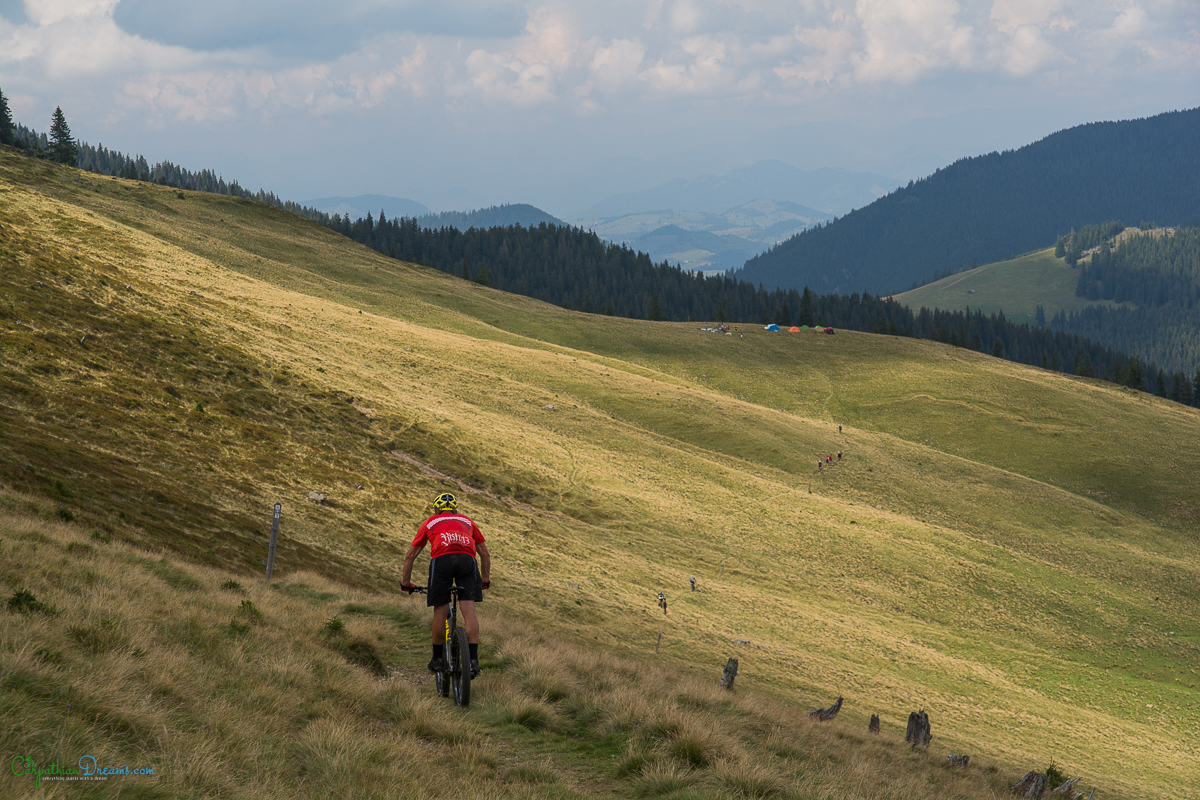 Subscribe to our newsletter and join the tribe of worldwide mountain bikers. Be the first to receive our best offers and future events, plus a 50 euro discount bonus for your first booked tour.
SUBSCRIBE 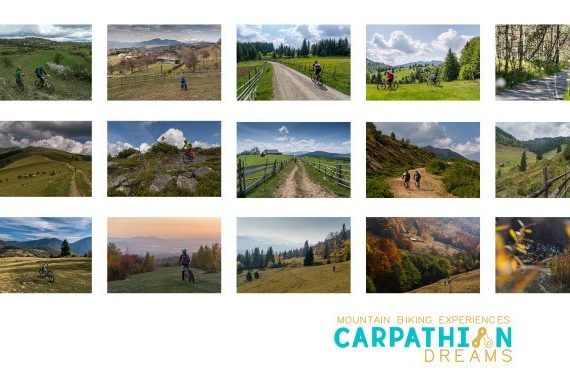 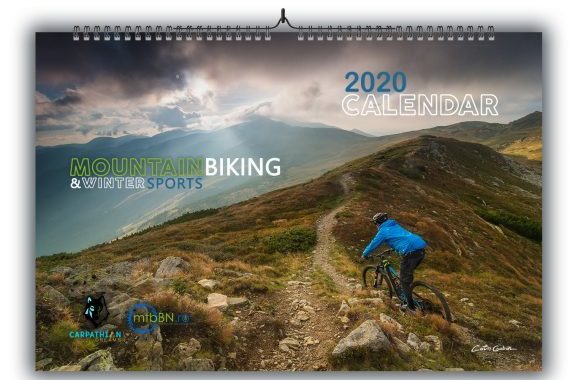 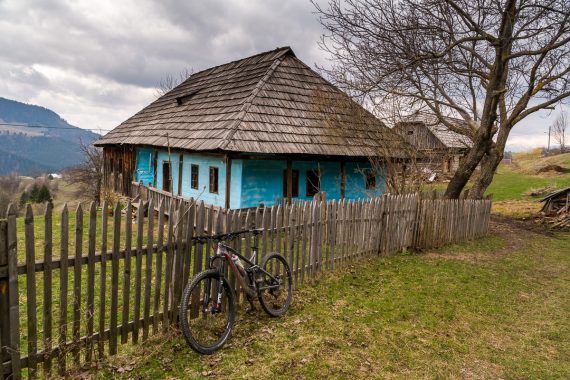 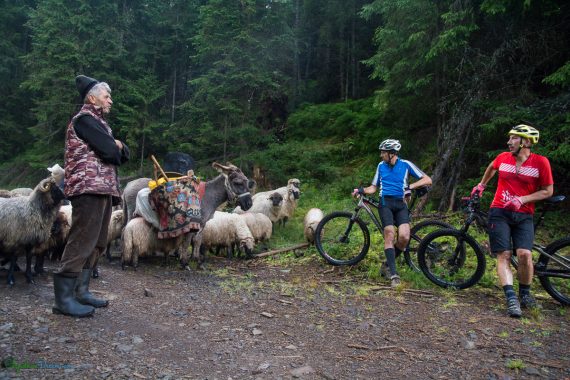 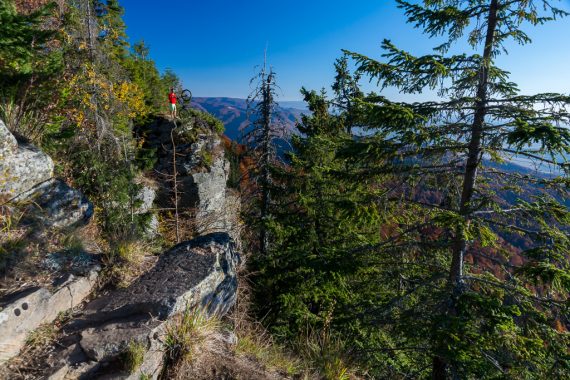 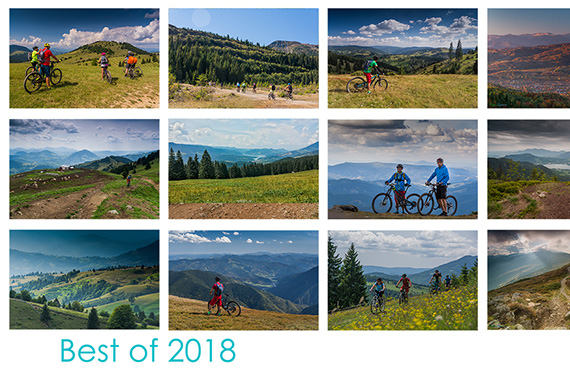 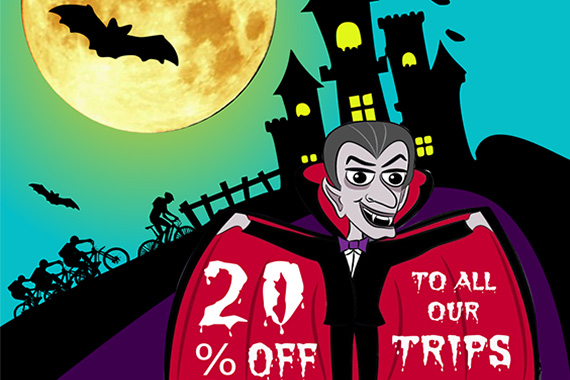